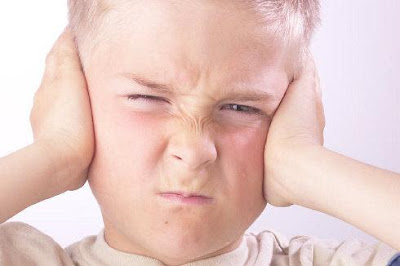 ...Well, ok, maybe I am a bit jealous, just a teensy-weensy bit.

The invitations to the official Vatican Blogmeet (it doesn't qualify as a "Blognic" IMHO, because there's no food or drink involved... unlike the *Other* Catholic Rome Blognic) have been published for all to see. It seems that, after selecting a few bloggers as representative of certain areas, they just picked the names out of a hat.

And quite a few of the bloggers are on my own blogroll! Ok, I'm not a teensy-weensy bit jealous, I am very, very jealous...

Congratulations must go to Anna Arco (the Catholic Herald's chief feature writer), the Reluctant Sinner, the Crescat (who really does deserve to go - she was due to go to Rome last year only that unpronounceable volcano went and put the kybosh on it by erupting... and it pretty much closed Europe!), Mary O'Regan (The Path Less Taken), the Ironic Catholic (that's sooooo unfair - she stopped blogging for Lent!) Jane Mossendew (Thoughts from a Catholic Oasis) and James Bradley (Ordinariate Portal).

Hilary White also seems to have snuck in under the wire, much to her surprise... just as well the *Other* Catholic Rome Blognic is the day after!!

Its such a shame that you are so mean spirited. They are All well- deserved to showcase in Rome.

tough luck Mac........... just a thought do you think that perhaps somewhere inn the Vatican there is another Monsignor Furetti who has got fed up with being asked if he has mastered the cat-flap yet?

Anne - it's such a shame you don't understand my sense of humour.
;-p

Obviously I'm rejoicing for those who were lucky enough to go. I would just have loved to be there too. The post was meant as a light-hearted "wish-I-was-there" !

I knew I didn't stand a chance of getting a ticket, though, because (a) I would not have been able to get to Rome during the school term (b) I couldn't afford it right now anyway, and so (c) I didn't even send in an application!

I haven't the slightest idea how anyone could read this post and decide you were meanspirited.

And in Lent, too! Looks as if Fr Finigan is going to be doing some overtime in the confessional! ;-)

I wish you could go, too, if nothing else for the reason that I might stowaway in your suitcase? (LOL)