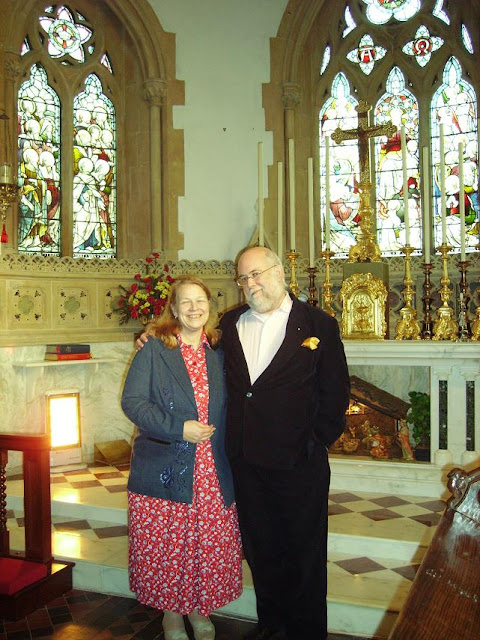 I regret to pass on the sad news that Dominic Mary of Libera Me passed away last month. Karen (Gem of the Ocean) has more details, as the two of them started a wonderful blogging romance. Do go over to give your condolences to Karen.
Posted by Mulier Fortis on 24.11.11 2 comments:

Happy Thanksgiving to all my American friends!
Posted by Mulier Fortis on 24.11.11 7 comments:

Photos From The LMS Requiem...

Joseph Shaw has put up his photos from the Requiem Mass at Westminster Cathedral. He complains that he hasn't been able to do any editing, but they look pretty good anyway.

The whole set can be seen at his Flickr page.
Posted by Mulier Fortis on 22.11.11 No comments:

The polls about Mass preferences have finished. Not very surprisingly, given the slant on this blog towards Mass celebrated according to the usus antiquior, the majority of people who responded to the blog would prefer to attend Mass in the Extraordinary Form.

More surprisingly, it seems that, of the people who bothered to vote, the majority were male. It was roughly a 60/40 split on both polls.

The most surprising finding, for me, was the discovery that there weren't any significant differences between the percentage of men and women who preferred to attend the Extraordinary Form.

Just eyeballing the figures, it seems that those who prefer the Ordinary Form of Mass would rather attend it celebrated ad orientem than in Latin. That seems to bear out the gut feeling that, if one is going to celebrate the Liturgy in Latin, one might as well go "the whole hog."

Of course, this is purely based on the people who actually bothered to vote.
Posted by Mulier Fortis on 22.11.11 No comments:

Prayers For The Bishop...

Bishops have an unenviable task, that of leading the flock entrusted to them by Christ. Not a job I'd care for - I have enough problems shepherding my own soul.

So please, of your charity, pray for the repose of the soul of John Jukes, OFM Conv., Auxiliary Bishop of Southwark, who died earlier today.

Bones Brings Out The B-Side...

Bones has much to answer for...

His Hermeneuticalness has been singing "Some more, some more, Summorum Pontificum" over and over. I now can't get the refrain out of my head. If ever I came close to throttling a cleric, today was the day.

As he promised, Bones has released the follow-up - "Across Universae Ecclesiae," which, IMHO is much better... 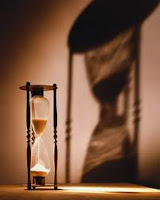 At this time of year His Hermeneuticalness treats us to our annual reminder about the Four Last Things. We had Death at the beginning of November, followed by Judgement. Today it was time for Hell.

As often happens, one thing resonated for me. This week it was the fact that God has given us time. We get this stretch of time given to us in which we can repent of our sins and bad decisions and poor judgements.

Mulling this over, I was struck by a sudden thought: Time only affects the physical universe - it's measured in terms of the Earth spinning on its axis and orbiting the Sun... or, if you're more up-to-date, by atoms decaying. All physical stuff.

The angels didn't get given the luxury of time.

We really shouldn't waste such a unique and precious gift. We need to make the best use of it - for our eternal salvation - that we can.