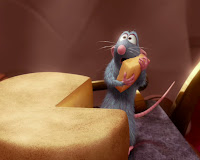 All in all, I'd say that the film, while enjoyable, demonstrates the danger of trying to turn a short poem into a full-length film epic.
Posted by Mulier Fortis on 24.11.07 9 comments: 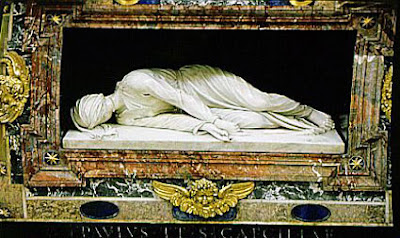 The lives of the saints are not myths or fairy tales. They are exemplars for us to follow as we journey towards God. If their lives (and deaths) seem incredible to us, perhaps it is due to our lack of faith. Mustard seeds and moving mountains spring to mind!
Posted by Mulier Fortis on 22.11.07 2 comments: 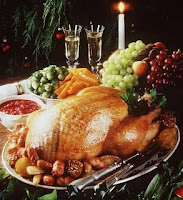 Ok, I know we're not actually celebrating this side of the pond (for some strange reason it's the only holiday that hasn't crossed over... yet) but the Blogosphere means that we can enjoy it virtually...

It always seemed strange to me (when I was a kid) that Americans would celebrate Thanksgiving so close to Christmas... bad planning. I mean, wouldn't it be more fun to spread the holidays out a bit? After all, a person can have too much turkey...

Now I know what Thanksgiving is all about, I know better...

...a person can never have too much turkey!

In December 1991 London experienced a unique air pollution episode during which concentrations of nitrogen dioxide rose to record levels, associated with moderate increases in black smoke. I was trying to explain this to one of my Year 10 classes, and started off with the phrase, "Now it's not so long ago, and you would hardly believe that people actually died because of the pollution in this day and age..."

Of course, some bright spark had to pipe up with the telling rejoinder: "But Miss, we weren't even born then..."
Posted by Mulier Fortis on 21.11.07 3 comments: 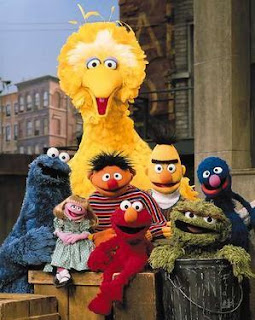 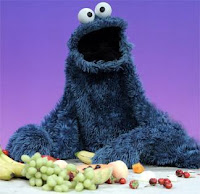 It would appear that what the pro-life crowd have been saying over and over again has finally been proved beyond a shadow of a doubt.

Researchers at the University of Wisconsin-Madison and Kyoto University have succeeded in reprogramming human skin cells so that they mimic embryonic stem cells. The reprogramming of adult skin cells means that the present sources of stem cells, embryos and aborted foetuses, will no longer be needed.

Professor Ian Wilmut, the scientist who shot to fame after cloning Dolly the sheep has indicated his intention to use the new technique. Given that he has stated quite openly that he has no problems with the ethical dimension of embryonic stem cells, his willingness to switch techniques indicates that the use of adult skin cells must have a lot of other advantages.
Posted by Mulier Fortis on 21.11.07 1 comment:

No, not me (at least, not right now... though I really will have to knuckle down and learn the "Asperges me" for the Sunday morning Latin Mass we have once a month in my parish.)

Skipping through some of my favourite blogs this evening, I happened across this amusing snippet from A Thorn in the Pew... she was reminiscing about the odd phrases one learns in class.

I think my favourite has to be: Cogito ergo doleo - I think therefore I am depressed...
Posted by Mulier Fortis on 20.11.07 1 comment: 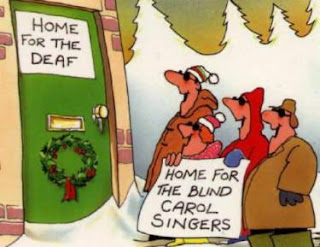 I was forced to add a comment to the effect that this would only apply if the Christmas carols on offer were the traditional ones I used to know and love, and not the wishy-washy, mealy-mouthed, politically-correct crud which seems to have invaded our parish hymn books.

For the past couple of years I have cringed when glancing at the lyrics of various carols. If I can remember the original words, I sing them as loudly as I can (and I've got quite a good pair of lungs... and have been training hard by dint of yelling at various children!) Unfortunately, sometimes the swine have changed a whole verse, or at last a couple of lines (so as to make the gender-neutral phrase rhyme and scan) and it can catch the unwary singer by surprise.

I occasionally fantasize about running an extra children's literacy hour in a PSHE lesson, handing out the books and getting the kids to stick copies of the original versions over the offending interlopers...

I've posted on this before, and my Parish Priest even linked to it... but the hymn books are still lurking. I suspect drastic action is needed. ...a massive auto da fe using the hymn books as kindling might be in order... after all, it's not just the carols which are mangled beyond belief. I'd need to think carefully about who we could burn in effigy... Marty Haugen and Estelle White would make a good starting point. Any other suggestions to the combox please...
Posted by Mulier Fortis on 18.11.07 8 comments: