However, just to show willing, I thought I'd put up some photos from last Sunday:

After a lovely Missa Cantata in Margate, I went out for lunch in Ramsgate, overlooking the harbour... 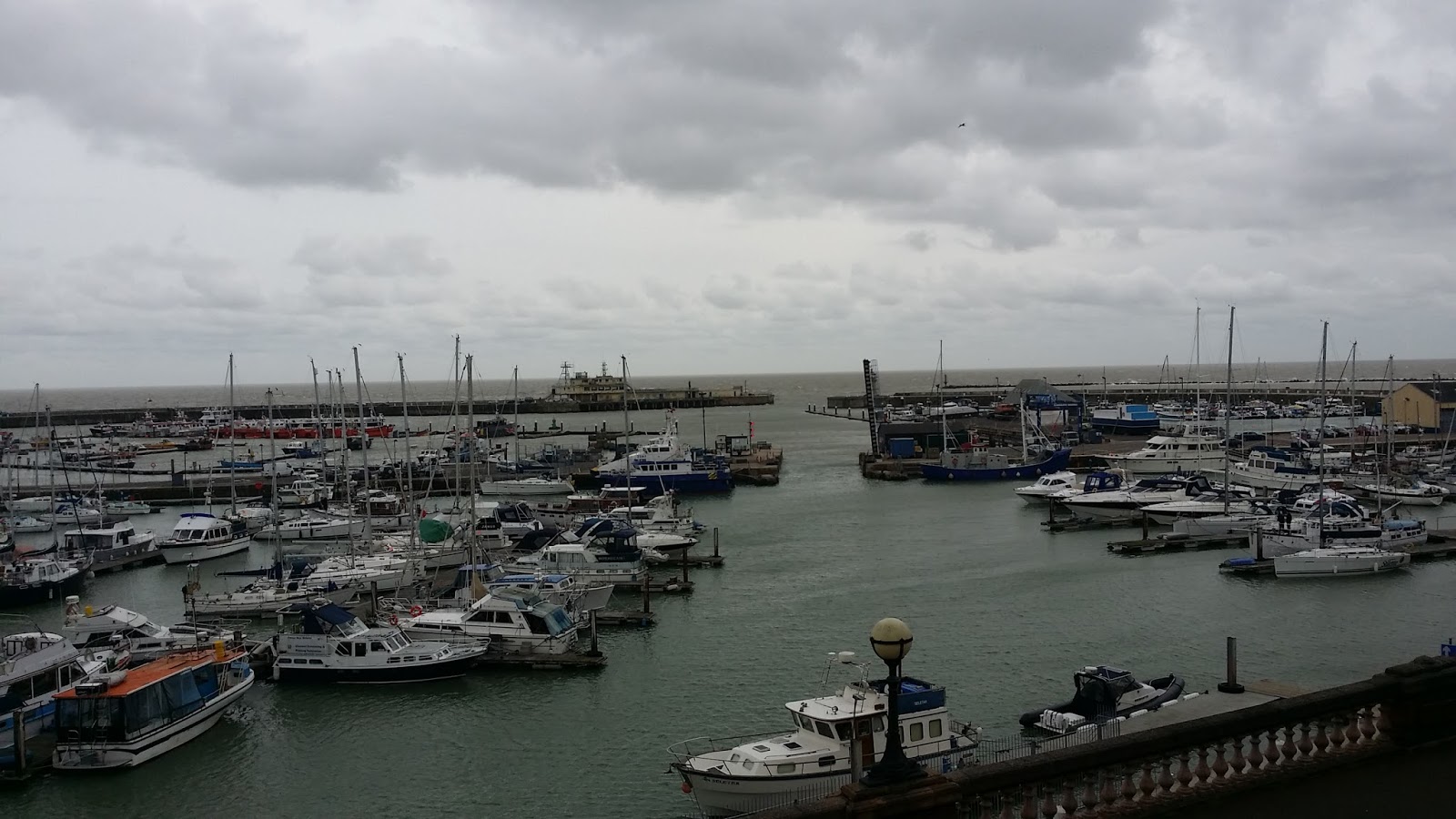 I love the sea when it looks all grey and moody, but apparently I missed a really good photo opportunity earlier in the day when the sky was an iridescent blue, and quite spectacular.

Then, after lunch, it was time to attend Vespers at the Shrine of St. Augustine. The Schola Augustini, led by Thomas Neal, sang beautifully... 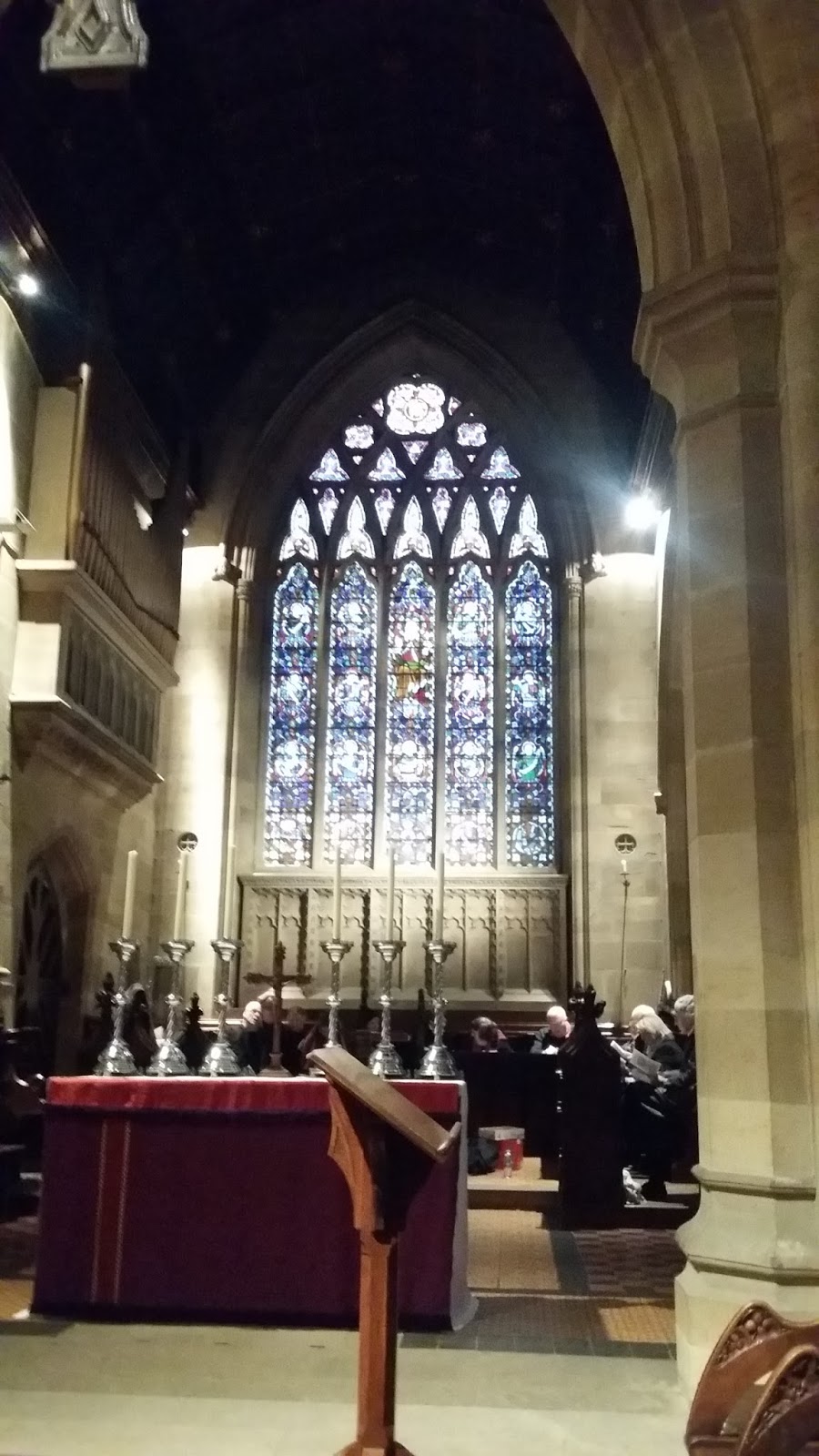 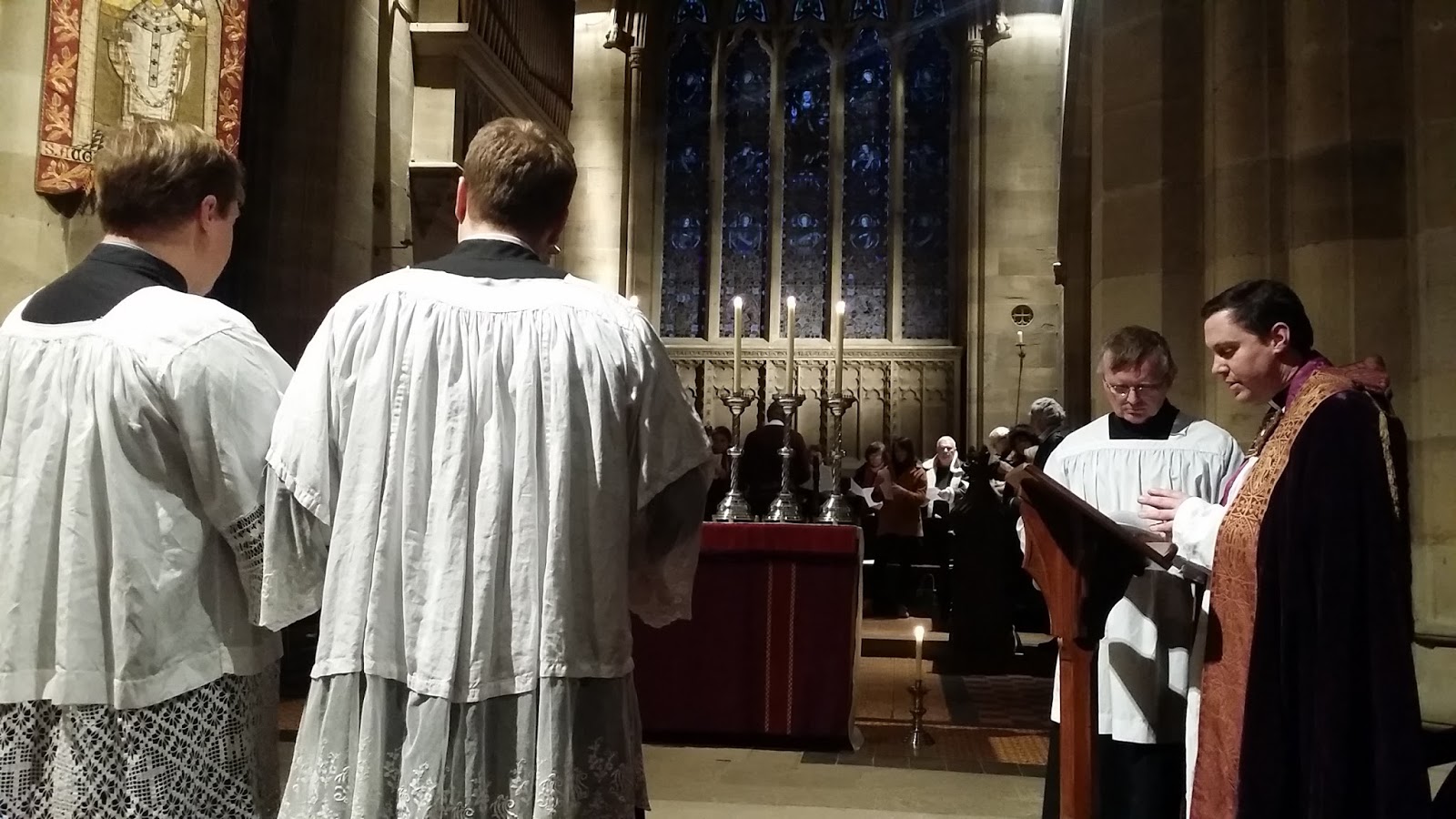 It was a great occasion, and there is sung Vespers at the Shrine on the fourth Sunday of each month, so do go along if you get the chance!
Posted by Mulier Fortis on 26.2.15 No comments: