A Pastoral Letter Worth Reading...

The Bishop of Portsmouth, Bishop Philip Egan, has published a pastoral letter, which looks as if it will actually be worth reading. Not just platitudes, but a call to action... and, more incredibly, action specifically in support of the unborn! The Catholic Herald has reported snippets: with any luck the whole letter will soon be available, as it is due to be read out this weekend.

It is amazing to hear that a Bishop of England and Wales is actually singing the praises of Humanae Vitae... and extremely sad that such praise from the leaders of the church should be so unusual.
Posted by Mulier Fortis on 14.4.18 2 comments:

Cardinal Furretti No Longer Eligible To Vote In A Conclave...

It is with deepest regret that I have to inform you that Cardinal Furretti has died. She suddenly had several fits, probably a form of epilepsy, and the severity was such that I didn't think it kind to try to prolong her life. The dosage for medication for fits in cats is difficult to get right, and it would also have involved frequent blood tests to monitor liver function. In addition, the fits really freaked out Monsignor Miaowrini, my other cat. 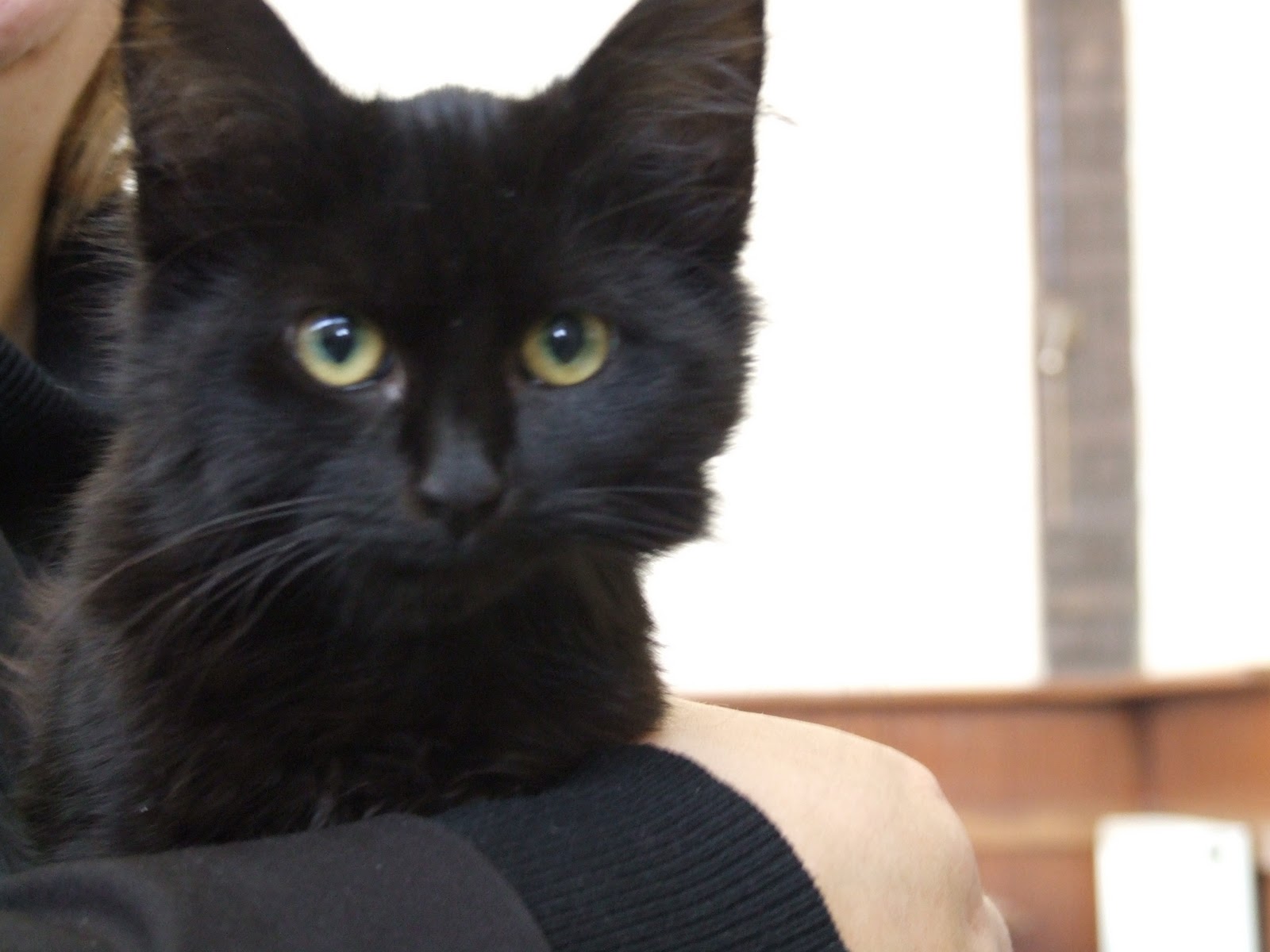 Cardinal (then Monsignor) Furretti was adopted by me, along with her brother, Cardinal Catzinger, back in 2010, following the death of my first cat. After Catzinger's sudden death, little Furretti shot to internet fame when she shredded a copy of the Catholic Times containing an article denying the physical presence of Christ in the Eucharist. At the time, there were two papers which she had knocked to the floor: Furretti left the more orthodox Remnant totally unscathed. A short while later, after calls for further investigation, Furretti and her new flatmate, Monsignor Miaowrini, were presented with copies of the Catholic Herald and the Tablet. My two very discerning young felines demonstrated their opinions by opting to shred the latter... 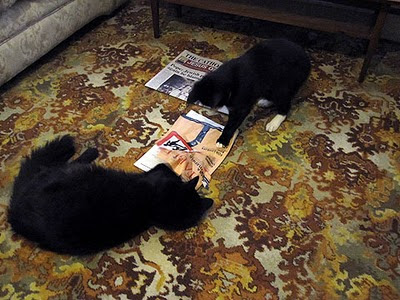 I have decided not to get another cat - at least, not for a while. Miaowrini has been gaining in both confidence and weight since the demise of the Cardinal, and some stress-grooming I had previously attributed to the presence of next-door's cat appears to have ceased. I can only assume that Furretti had experienced a few fits in my absence, and that this was the cause of Miaowrini's stress. 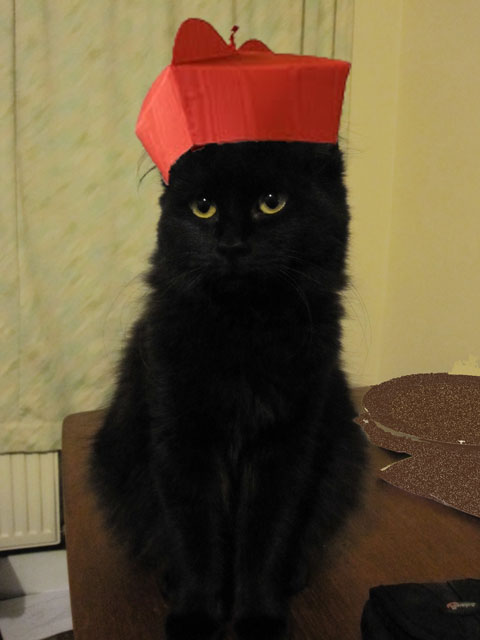