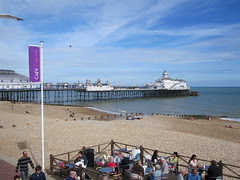 I promised to put up some photos from my trip to Eastbourne. 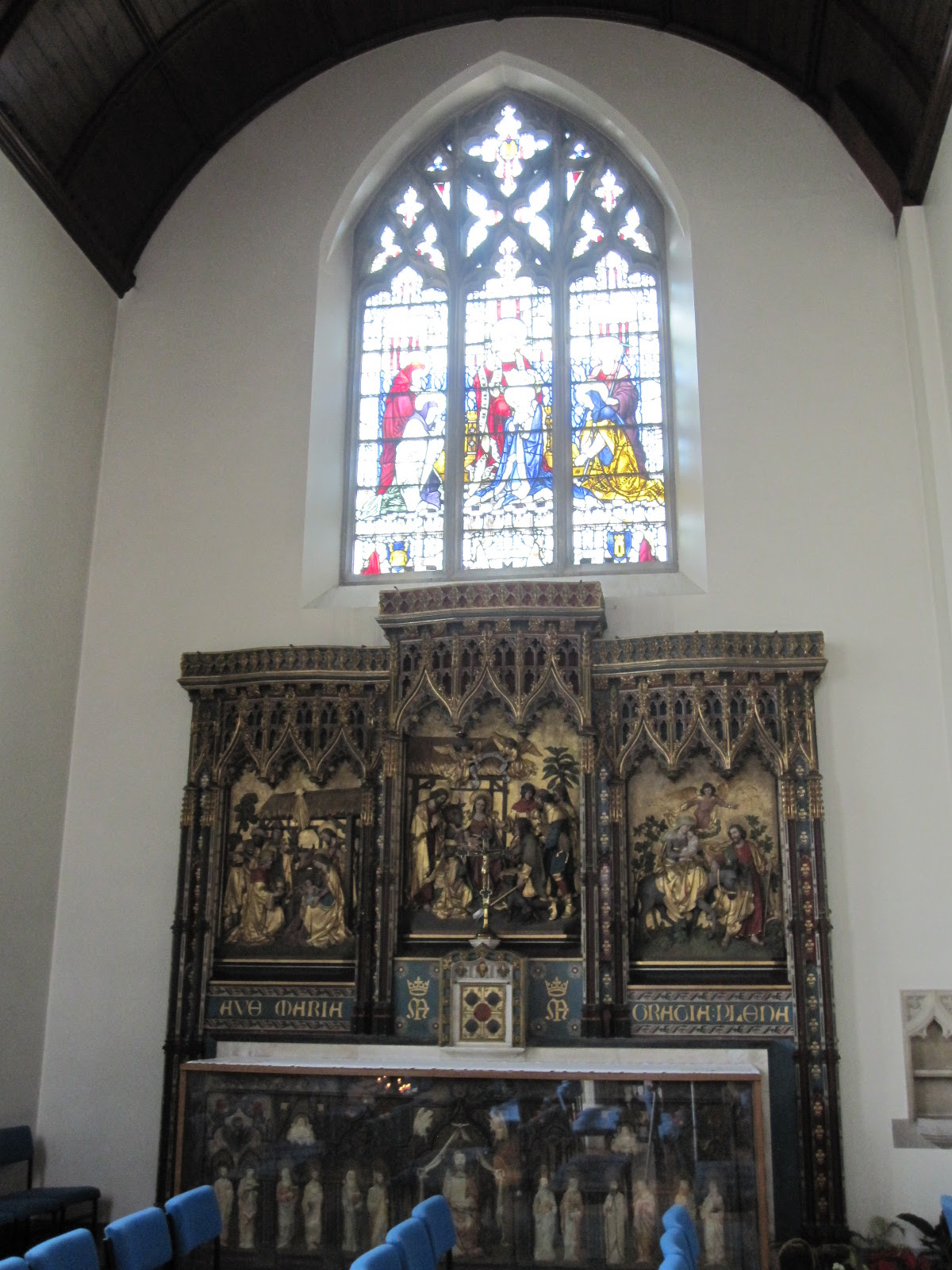 I was surprised at how few I'd actually managed to get - I took several photos each day - but there is a limit to how many photos of the same High Altar one wishes to look at, if there's nothing actually happening. I didn't take any photos during Mass because the priest seemed a little unhappy when I mentioned photos, until I promised that they would just be architectural shots... added to which, the versus populum Mass just isn't as appealing, photographically speaking.

The best photos are now on Flickr, in the Eastbourne 2010 set. Feel free to use them, but I do ask for a link to the blog (or at the very least, the Flickr page) in return.
Posted by Mulier Fortis on 21.8.10