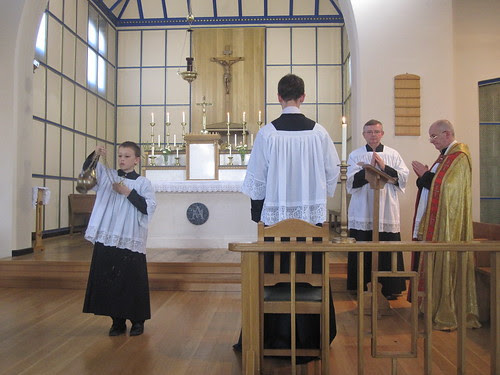 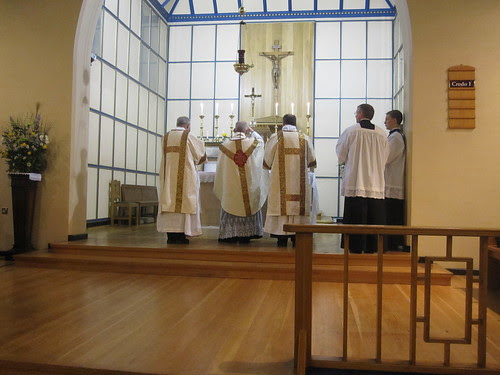 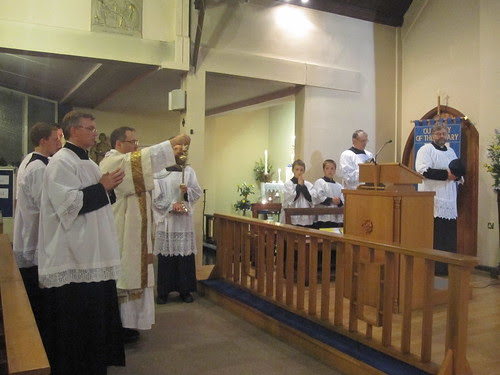 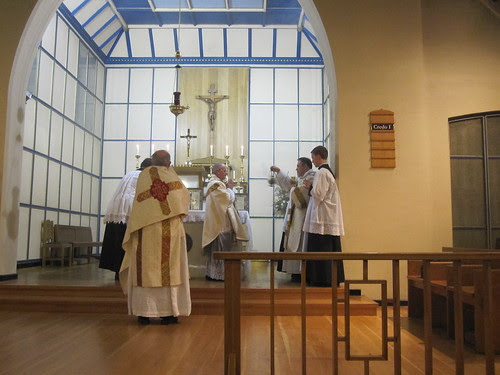 I've seen the thurifer in the first photo in action. Have reason to believe he's an apprentice Papal Ninja and highly dangerous. Hasn't Fr Z considered the possibility that "fire drills" is a euphemism for combat training?

At Westminster Cathedral the boy choristers do a turn at sanctuary duties. They are very enthusiastic thurifers. I once saw a celebrant having to take swift, evasive action to avoid being floored.