The Skies That Inspired Turner...

I had been told that Turner once declared that "...the skies above Thanet are the loveliest in all Europe." I always assumed that this was artistic hyperbole; after all, sky was sky. It didn't matter where you were, you had the same amount of sky, and, while it would change according to the weather conditions, it was pretty much the same everywhere.

After visiting Margate a few times, I realised that Turner actually had a point. The quality of the light is amazing, and unlike anything else I have experienced. I can't paint, but I do love to try and capture the moods and light with my camera. 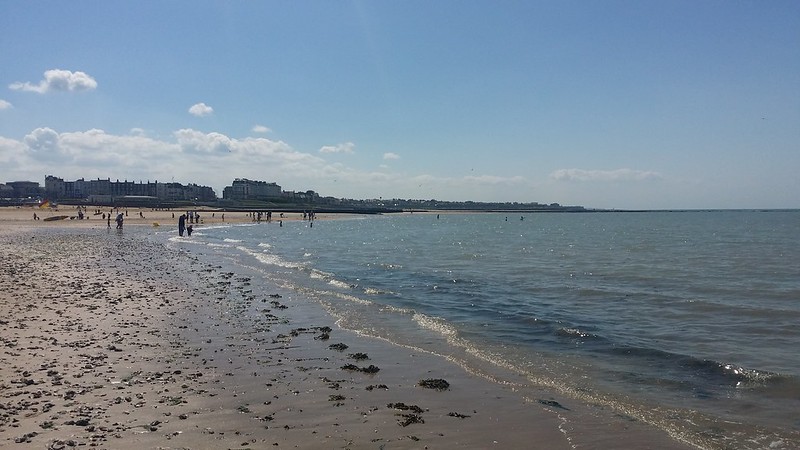 I took lots of photos during the Summer as I strolled along the sea front. But I was interested to see how the views would change as the wintry weather developed, and so, on a rather changeable day in November, I went out with my camera to see what I could come up with.

None of the photos have been edited or filtered in any way... 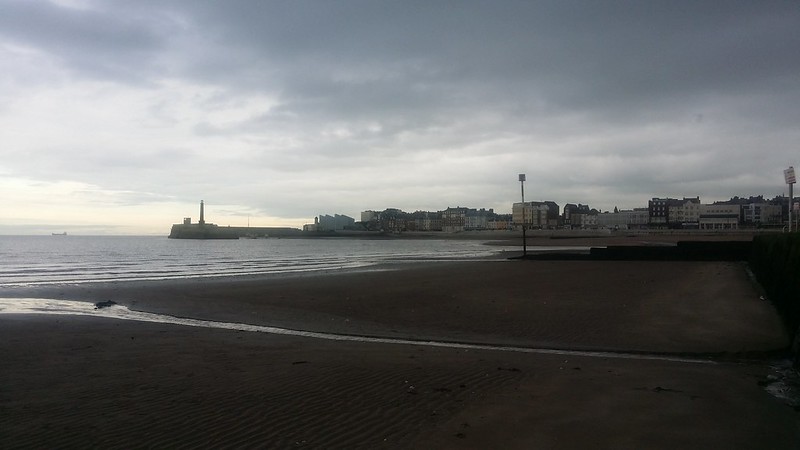 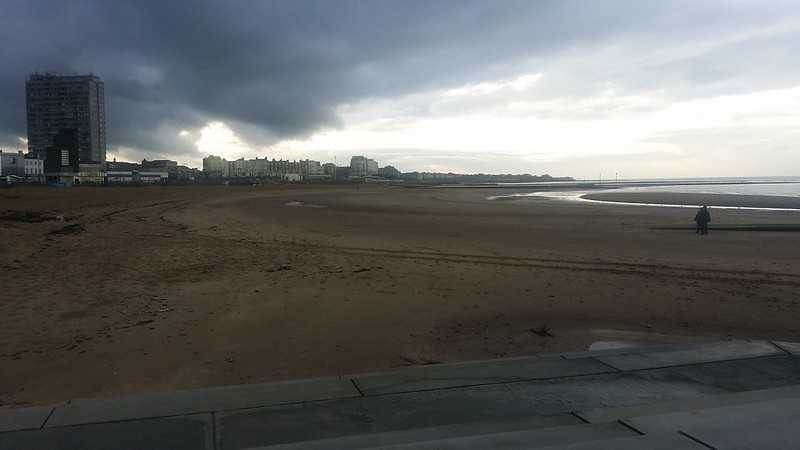 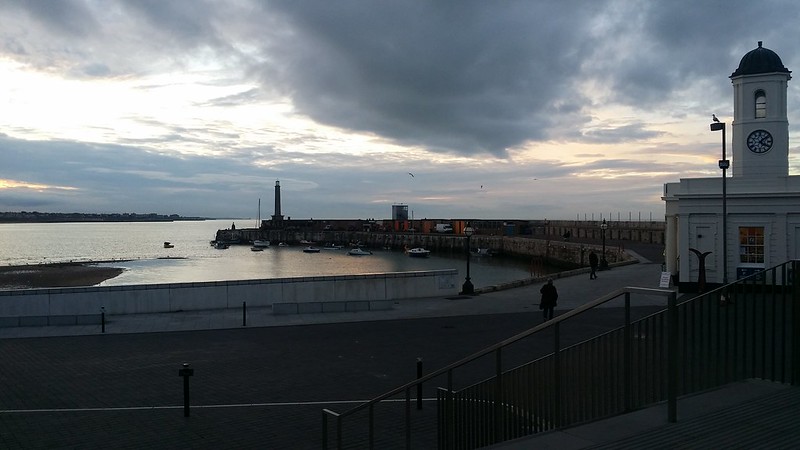 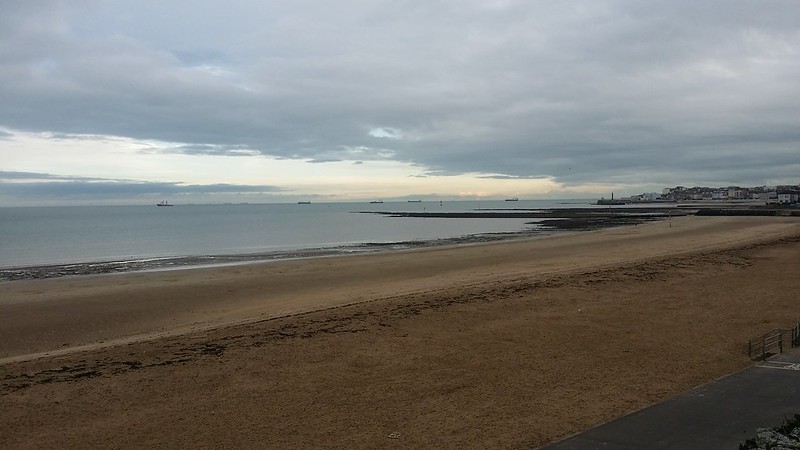 We'll have to rename you Davida Bailey.

(Landlocked) Your photos made me feel very homesick for the English
seaside........

Superb pictures! How lucky you are to live in Margate! And how good to see you back, blogging regularly.

Best wishes for getting your end of term reports finished.