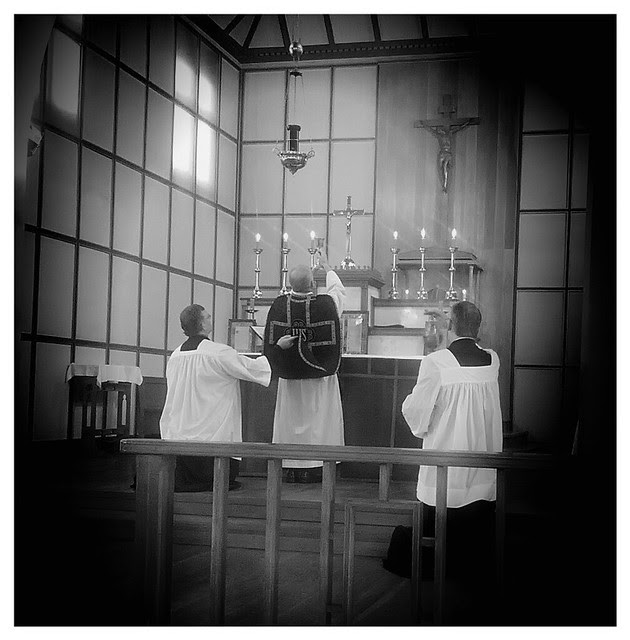 Your camera's box of tricks was
well worth exploring. Some wonderful
photo effects you conjured up.

Particularly admire the Black & White images
and hope to see many more of them.

I respectfully encourage you to pursue your
photographic prowess and join the
likes of Robert Capa (1913 - 1954).