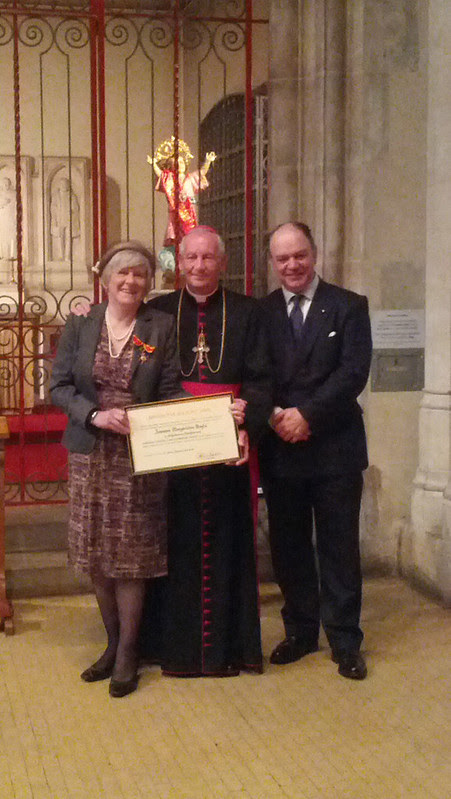 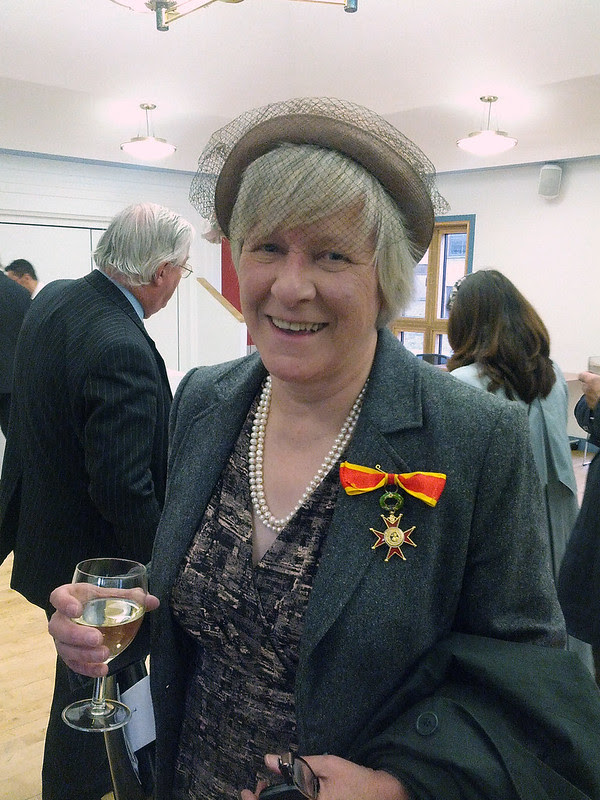 There are a few more photos over at my Flickr page. It was a lovely evening to honour a truly remarkable woman. Many heartfelt congratulations to Dame Joanna, DSG!
Posted by Mulier Fortis on 29.5.13