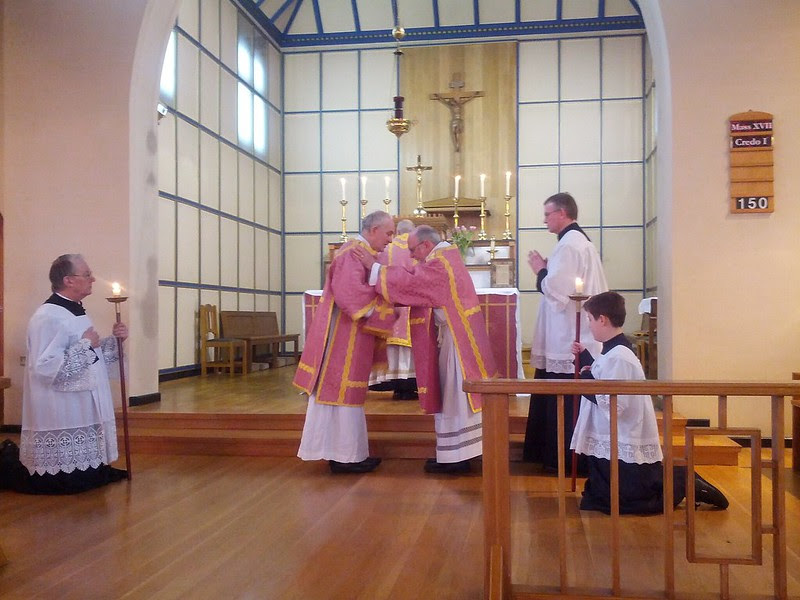 Every cloud has a silver lining for someone, it seems...
Posted by Mulier Fortis on 17.3.13