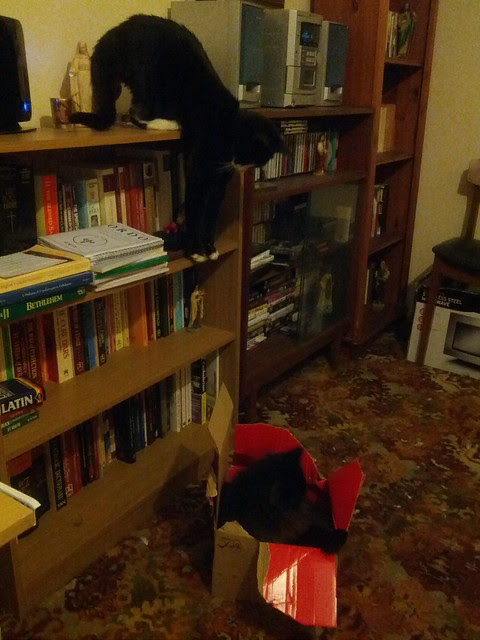 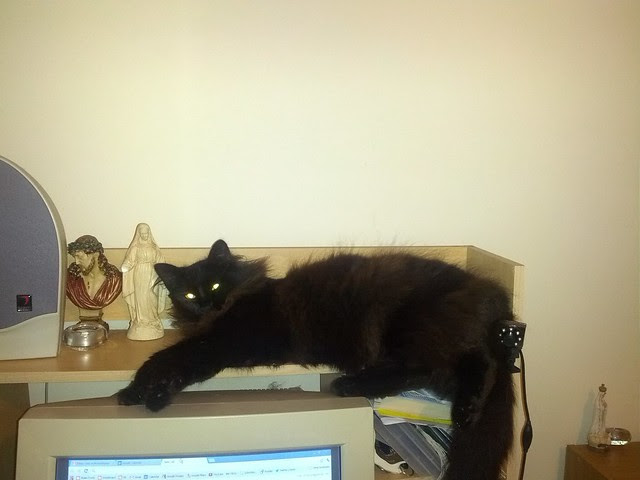 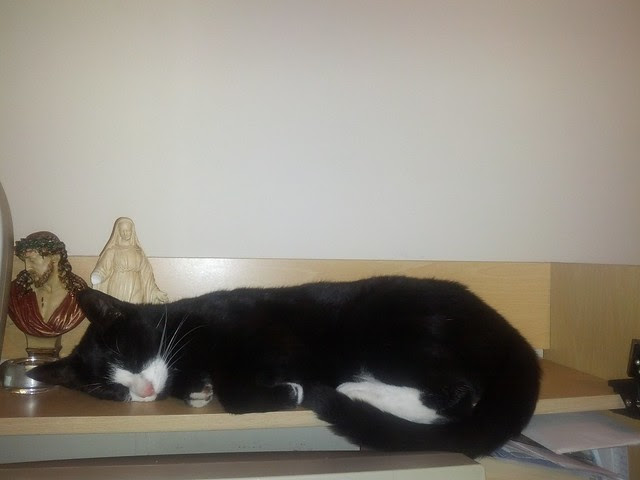 Pills are easy. Grab them by the back of the neck (scruff), pull head waaaaaaaaaaaaaay back, mouth drops open, shove it in. I need not tell you to do this maneuver rapidly. I move so fast my kitteh doesn't realized anything has happened.

It may seem mean, but it doesn't hurt them.

Here's a good video on how to scruff a cat.

my vet uses a little plastic gizmo that grips the pill and then a squeeze releases it down the kitties throat.