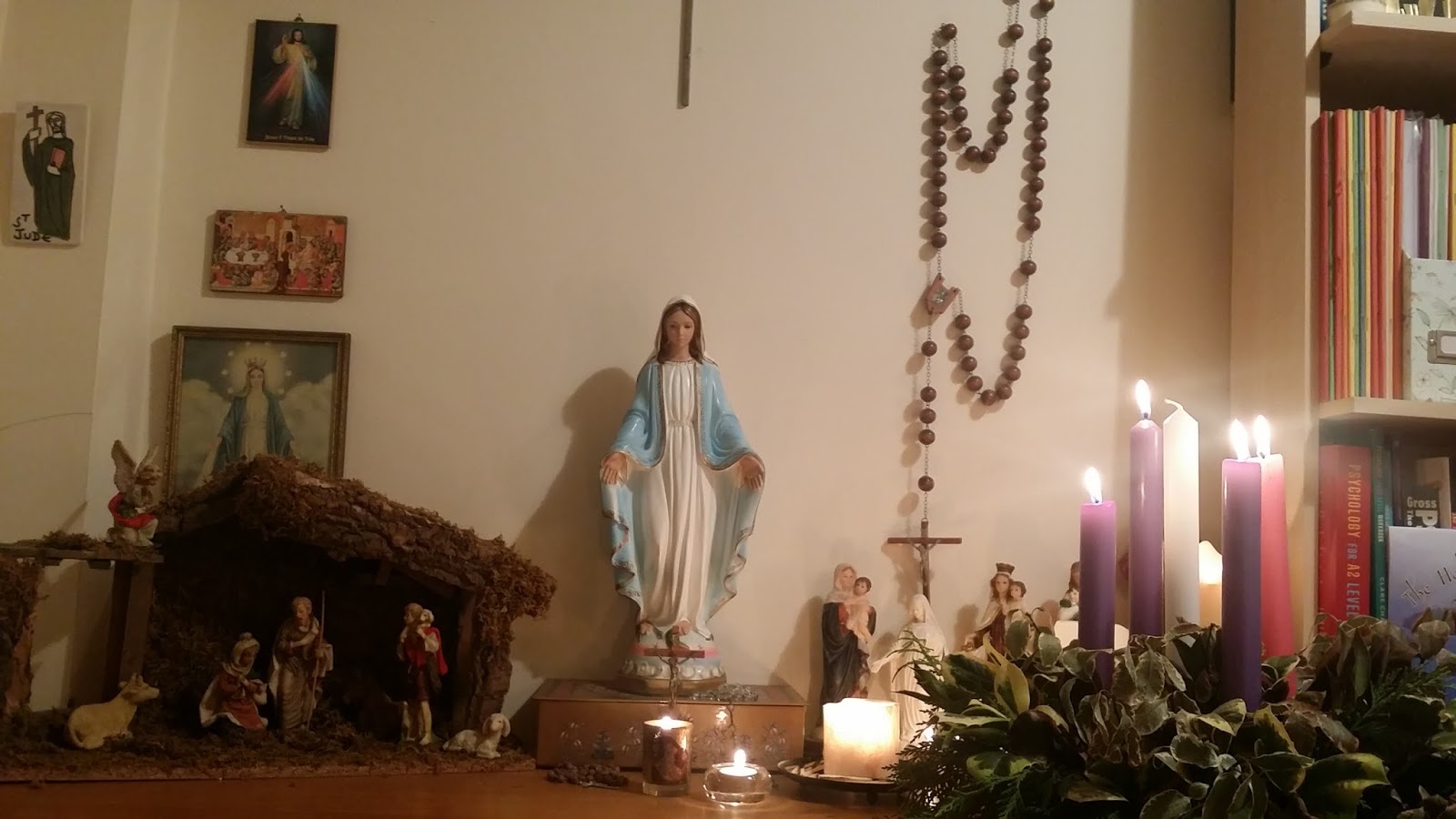 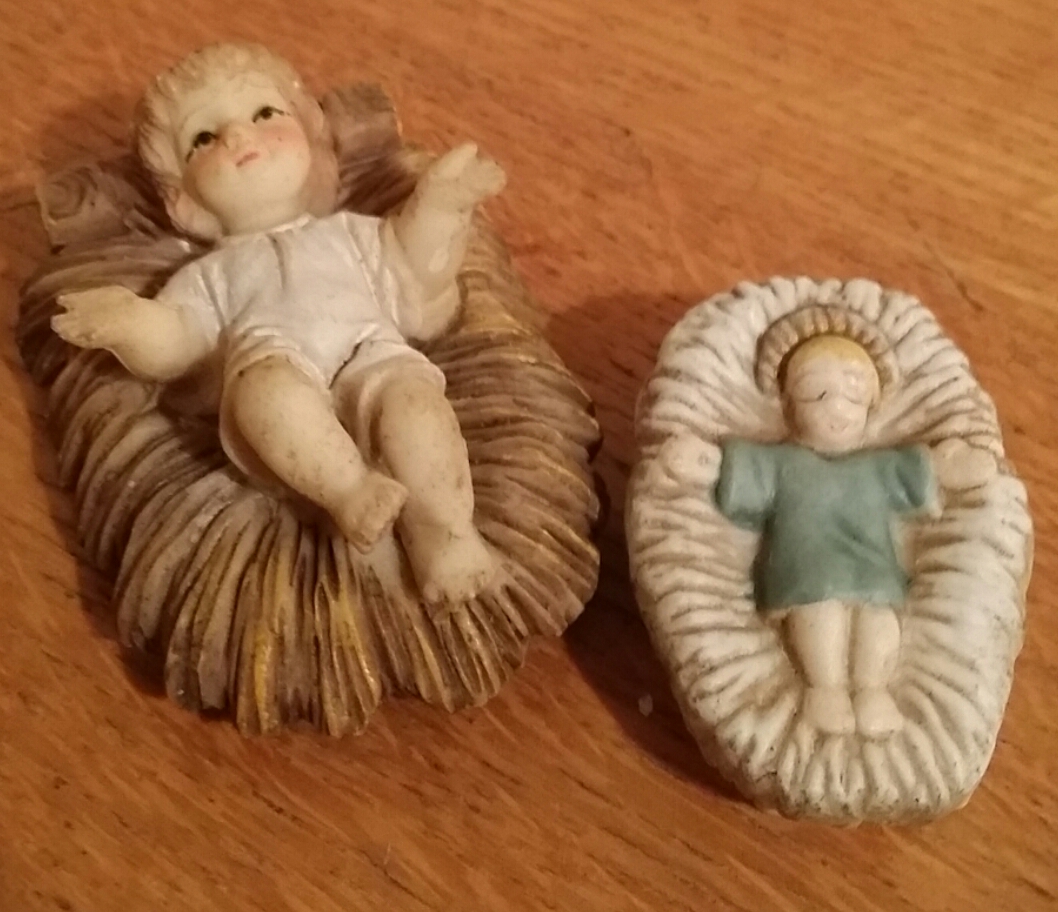 (In case you were wondering, I have two Bambini because I have two cribs - one in the oratory, and one in the sitting room.)
Posted by Mulier Fortis on 21.12.14