I may have imagined it in my fevered and flu-ridden state, but I was sure that someone posted a picture of shelves teeming with creme eggs. Yes, I know that they are no longer only sold for a few brief weeks at Easter, but still, Boxing Day did seem a little early to start.

However, today I noticed that not only are some shops already selling hot cross buns, but that they are actually trying to sell them off at a reduced price... 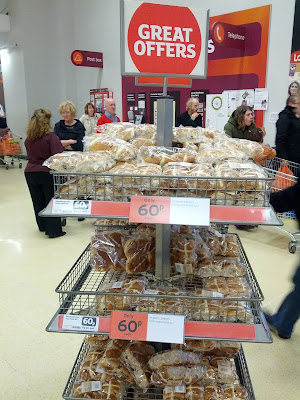 Posted by Mulier Fortis on 3.1.14 4 comments: Links to this post 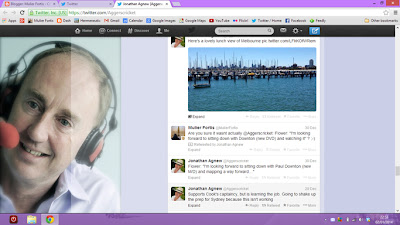 On a side-note, I think perhaps that cricket seems to appeal to so many of the traddy crowd because it is ever so gentlemanly. For example, just now Geoffrey Boycott deplored the use of bad language, explaining that he'd heard (and used) plenty of bad language himself in the changing rooms etc. but that it really wasn't appropriate with women and children present. I like that.
Posted by Mulier Fortis on 2.1.14 8 comments: Links to this post 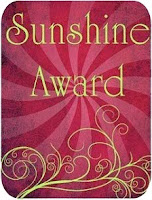 Posted by Mulier Fortis on 1.1.14 5 comments: Links to this post 
Posted by Mulier Fortis on 1.1.14 No comments: Links to this post