Bet you didn't realise that there was a "Liturgy Committee" at Blackfen!

Actually, it's only for the Extraordinary Form Masses, and all that we do is work out when we want the visiting schola or the parish choir (other than Sundays), and which Mass setting would be appropriate. Extra fixtures, such as the Quarant'Ore have to be checked against cricket fixtures and beer festivals. Pretty simple, really. 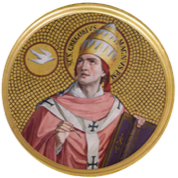 "The Church calls on every Catholic, in conscience, to a clear and emphatic opposition to such proposals, [supporting SSM] and a refusal of any formal co-operation should such laws be passed."
Posted by Mulier Fortis on 1.1.13 No comments: 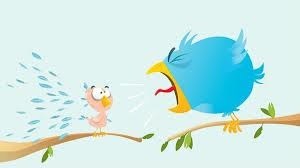 The inimitable Fr. Z has suggested that all faithful Catholics who have Twitter accounts should coordinate their tweets to @Pontifex so that we get a trend going (and have a chance of the message actually getting through.)

So, the proposed tweet for Tuesday 1 Jan 2013 is simply @Pontifex Holy Father, I prayed for you today. Happy New Year of the Lord 2013! 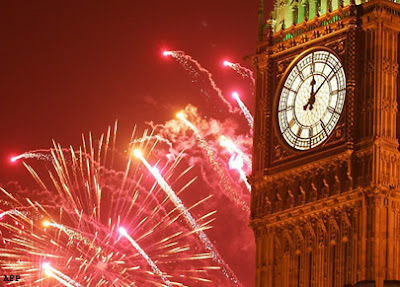 May the Year of Our Lord 2013
bring all my blog readers every blessing and happiness!
Posted by Mulier Fortis on 1.1.13 2 comments: I'm with Annie Elizabeth on this one.
Posted by Mulier Fortis on 31.12.12 No comments: