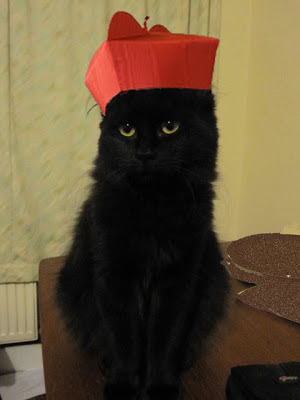 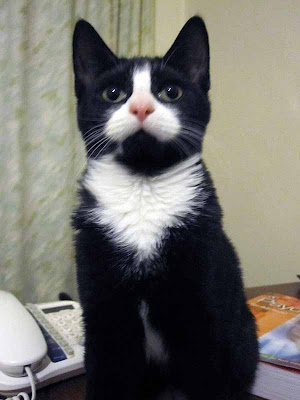 After all, if people are silly enough to think women can be Cardinals, why not cats?
Posted by Mulier Fortis on 4.11.13 3 comments: Links to this post