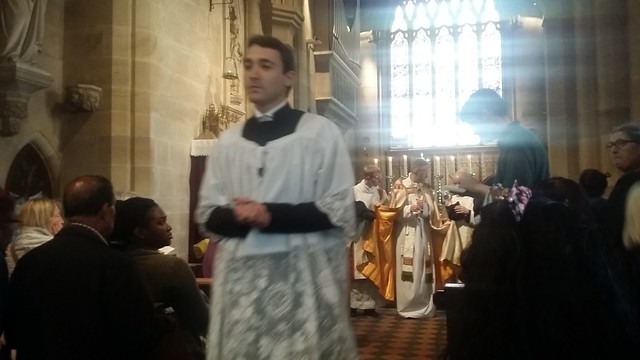 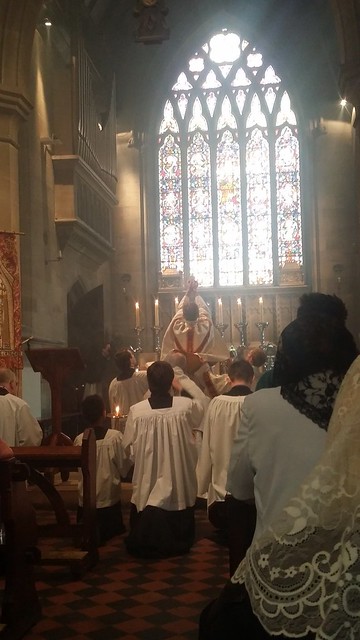 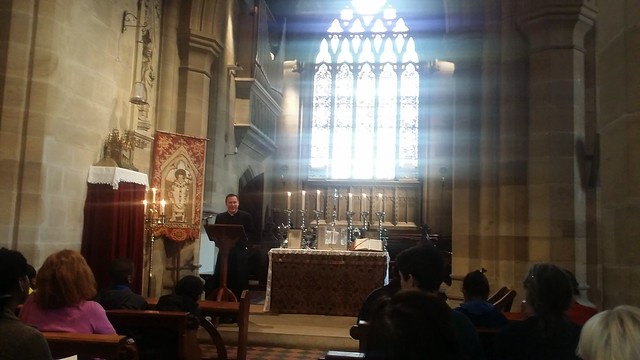 There are also more photos to see on my Flickr album page.
Posted by Mulier Fortis on 31.5.16