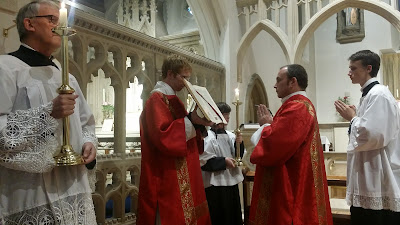 Thank you for your blog, which I've just found because you are on Britcat blogs.
Please write some more for us.